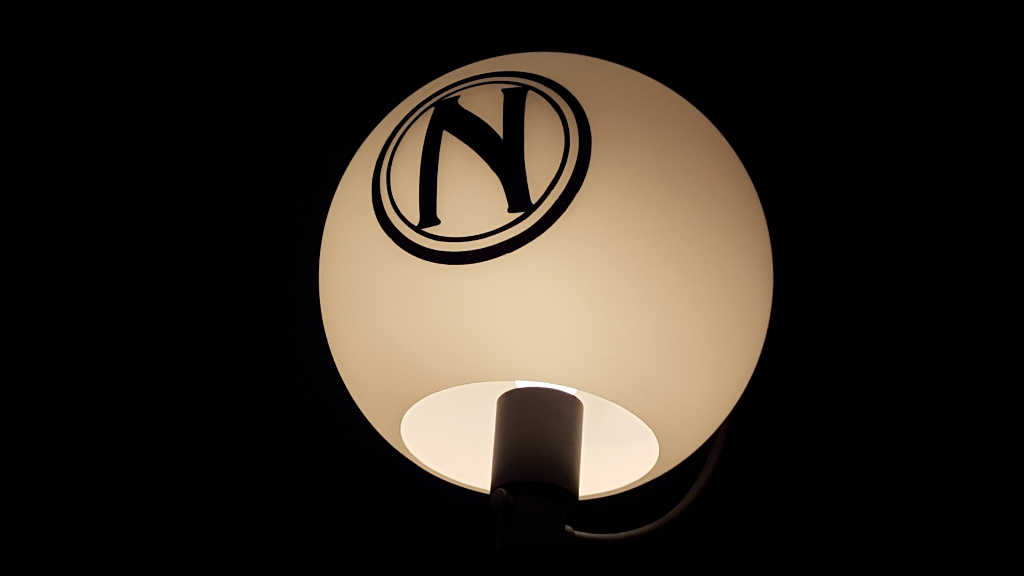 The Northman, Chicago’s first pub and bistro dedicated to cider from the management team behind Fountainhead, is officially opening its doors on Tuesday, March 22 at 4 p.m. at 4337 N. Lincoln Ave. The bistro and pub will offer the most extensive and varied selection of world class ciders in Chicago. Behind the bar, 18 cider drafts will be featured, plus two Spanish “long pours,” six taps of craft beer and two firkins built into the back of the bar. In cans and bottles, the bar will offer over 80 ciders and over 20 craft beers. Chef Sean Sanders will focus on French and English inspired bistro far, with the food complementing the pub’s ciders and other beverages with hearty, delicious fare.

The Northman will be open for dinner Sunday-Friday 4 p.m.-2 a.m. and Saturday 4 p.m.-3 a.m., with the kitchen closing at midnight.

Jon Putman is the general manager of The Northman. “Cider Brian” Rutzen is the cider director. Spirits expert Ambrosia Borowski is heading up the cocktail program, creating delicious cider cocktails and more.