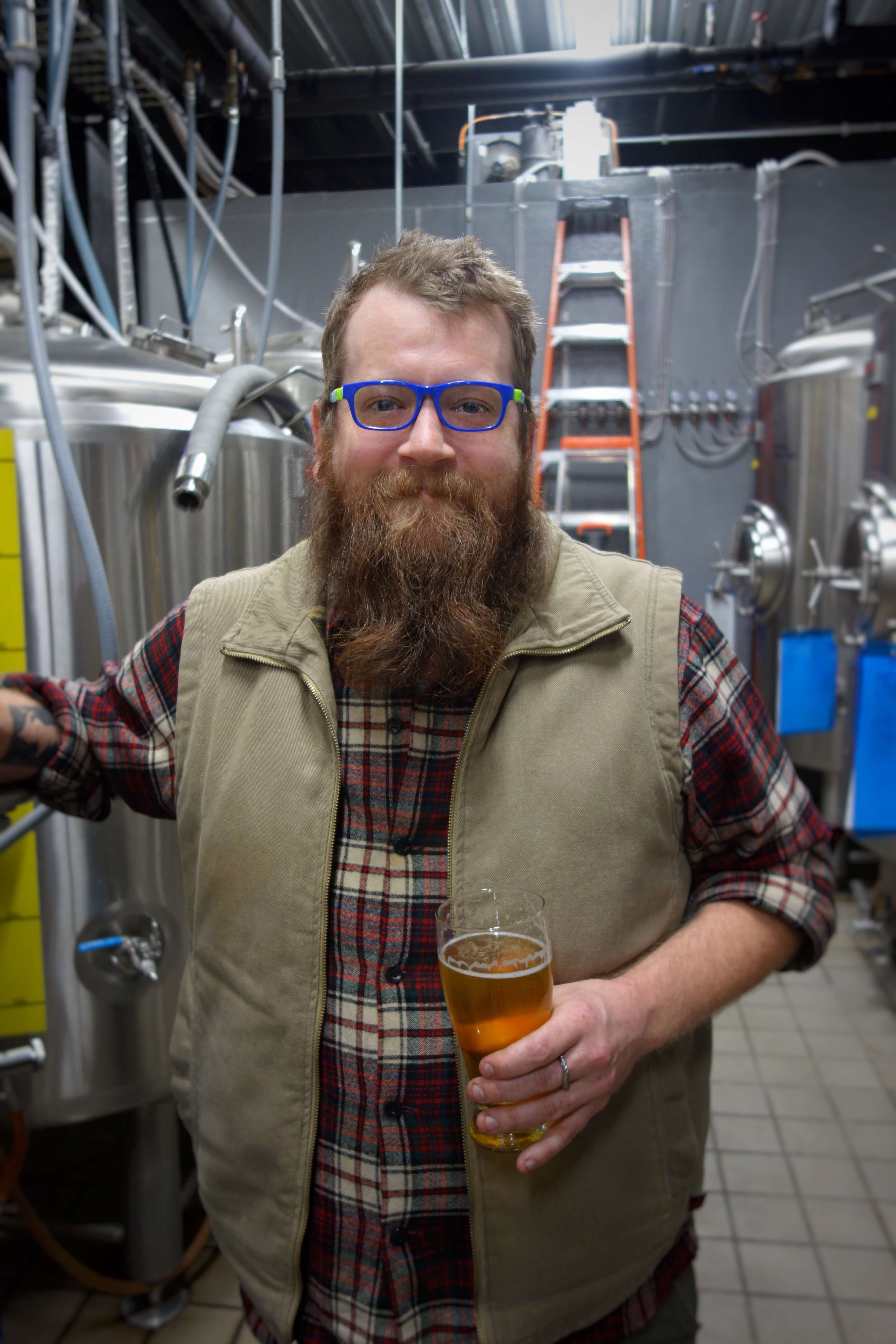 Forbidden Root Brewery, an innovator in craft brewing with its restaurant and brewery located at 1746 W. Chicago Ave. in Chicago, Illinois, is proud to announce the addition of Nick Williams as head brewer. Williams, a talented brewer from North Carolina, will bring his skills to Forbidden Root in January 2018. He will continue to brew the popular craft beers that Forbidden Root is known for and work to further the brewery’s evolving offerings.

Williams comes to Forbidden Root with ten years of brewing experience in North Carolina.  Most recently, Williams was the head brewer and operations manager at Haw River Farmhouse Ales, where he grew their sour barrel program.

“We are very excited to have Nick join the Forbidden Root team,” says Forbidden Root’s Rootmaster, Robert Finkel.  “His knowledge and experience will help us strengthen our core beer program plus bring his own unique touch to our brews.”

Additionally, Williams has acted as head brewer and brewmaster at several other North Carolina based craft breweries and has an extensive background in a brewing a variety of styles.

“I’m very excited to be joining the Forbidden Root family,” says Williams, “and even more so to bring my particular subset of brewing skills to the table with Forbidden Root’s incredible team. Being a big believer in using local, foraged, and even some exotic ingredients, the opportunity to work with a group of people who share similar ideas is fantastic. I believe that the team in place at Forbidden Root has an incredible amount of knowledge and we have an amazing future ahead of us.”

Williams is sure to add his unique style to Forbidden Root’s beers and to their team. We can’t wait to see and taste what delicious creations he will add to Forbidden Roots stellar lineup of brews!