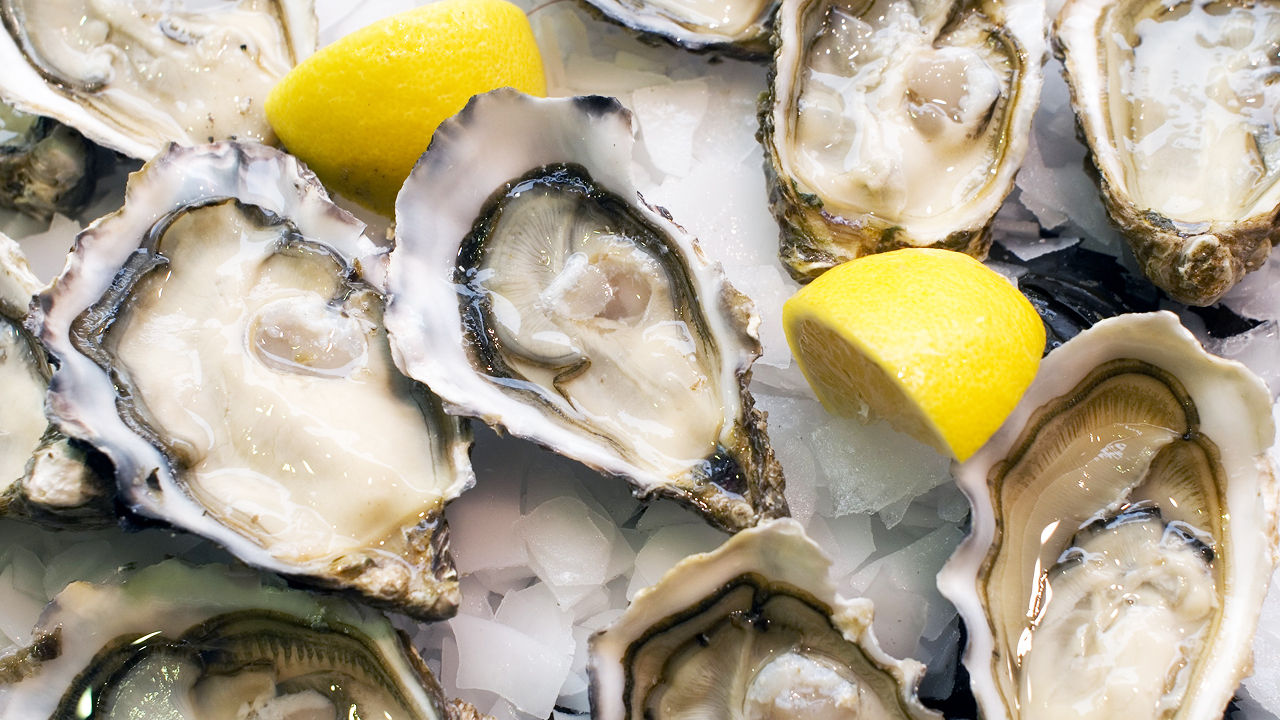 Fresh oysters are flown in from the east and west coasts each day to ensure that only the freshest coldwater oysters are served. Freyne chooses several different varieties from each coast to satisfy all oyster-loving taste buds. Throughout the event, a raw bar is set up and guests can choose their oysters (between $2.75 -3.75 a piece depending on the variety, available ala carte, no minimum or maximum) and have their order zip-lined to be shucked on the spot by the Tribes crew. Homemade cocktail sauce and homemade mignonette sauce (a traditional, spicy sauce made with shallots and vinegar) will be served with every order.

Tribes diners will also be treated to a full raw bar with seafood delicacies King crab legs, jumbo shrimp, clams, ceviche, umi and more! In addition, the Tribes kitchen will be serving up delicious hot seafood dishes such as Oysters Rockefeller all weekend long.

What goes better with fresh, delicious oysters and seafood than beer? Tribes Beer Company is celebrating Ballast Point Brewing & Spirits 20th Anniversary at Tribes with a tap take over! Honored to be among only a handful of craft beer bars in Chicagoland pouring these limited edition beers, Tribes in Tinley Park is celebrating Ballast Point’s milestone all weekend. Here is a preview of a few of the limited edition beers available on tap all weekend or until they are gone: