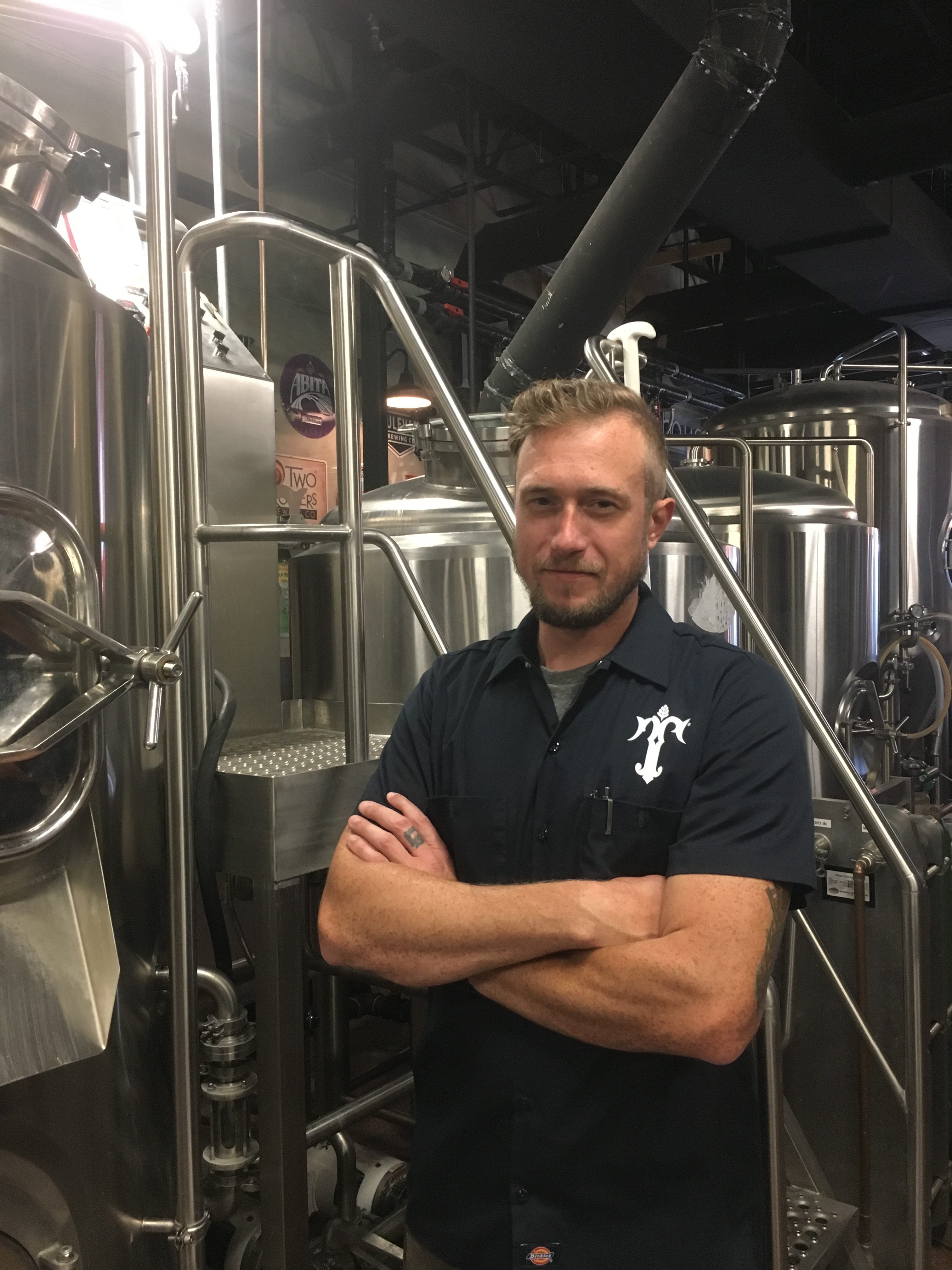 Voelker comes to the company with over six years’ brewing experience from local craft brewers Argus Brewing and Revolution Brewing. He got his start in brewing at Chicago’s Argus Brewery in 2011. After three years with the company, he moved to Revolution Brewing and served as pub brewer. During his time with Revolution, the pub was awarded medals at the 2014, 2015, and 2016 Festival of Barrel Aged Beers and awarded medals at the 2015 World Beer Cup.

Tuesday, December 12, starting at 4 p.m. at Tribes Beer Company in Mokena, come by and meet Matt Voelker and check out a brand new brew that he’s crafted for the occasion. The event has no cover cost!