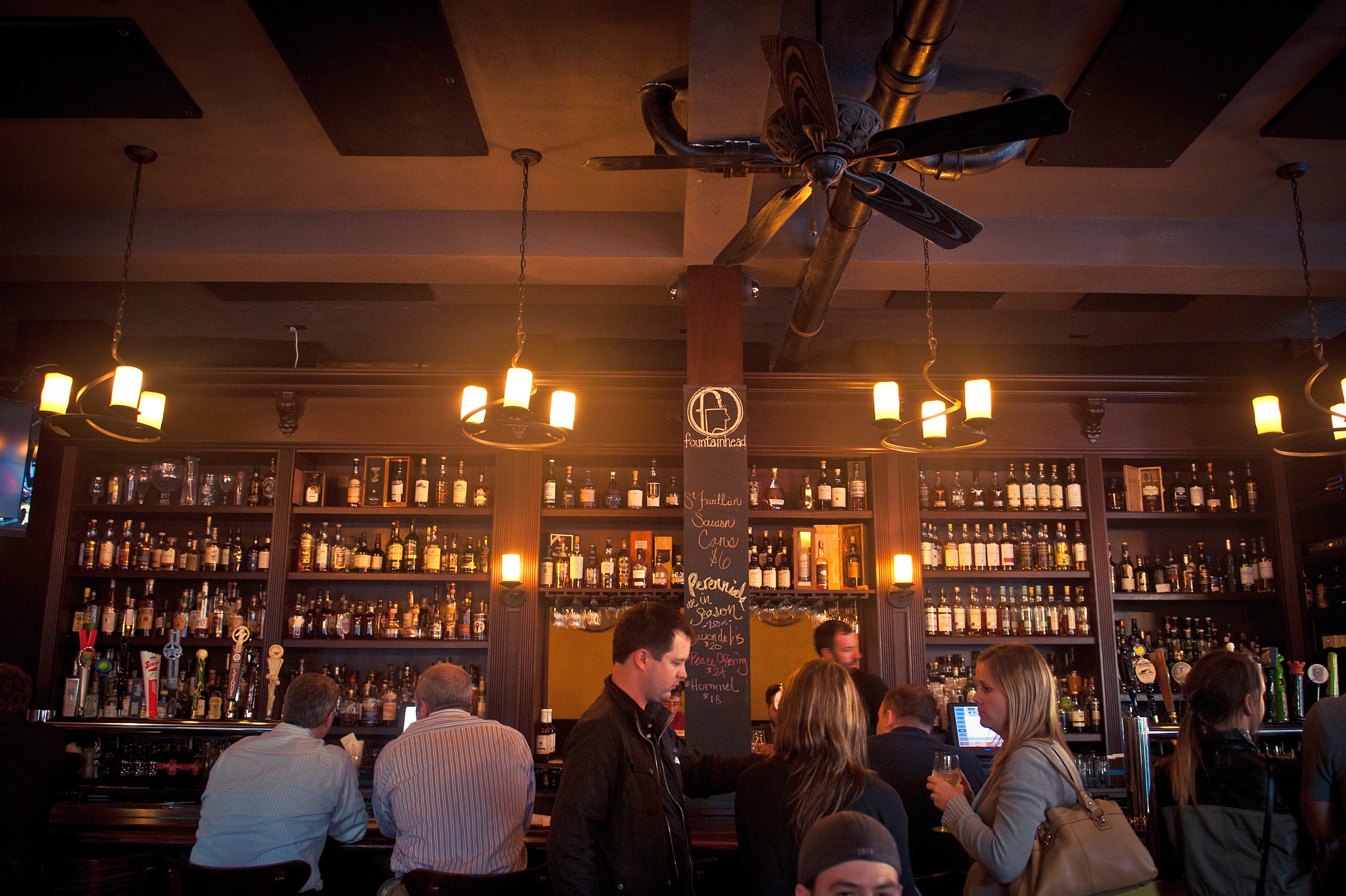 Fountainhead, a well-known craft beer and whisk(e)y bar in Chicago’s Ravenswood neighborhood focusing on local and seasonal food, is excited to celebrate Robert Burns’ birthday! Burns, Scotland’s National Bard, would be 256 years old on January 25 & every year, Fountainhead likes to honor him, his craft and the spirits of his native land Scotland!

Guests can join in celebrating the man, his beautiful craft, some great beer, Scotch whisky and some great Scottish dishes created by Chef Cleetus. The celebration kicks off on Thursday, January 22 and continues through Sunday, January 25. Fountainhead will be offering Nips and Pints (pairing a glass of whisky and a beer) ranging from $12-20, Scotch Whisky flights and some great Scotch Whisky based cocktails. In addition, Chef Cleetus will be offering the following dishes: