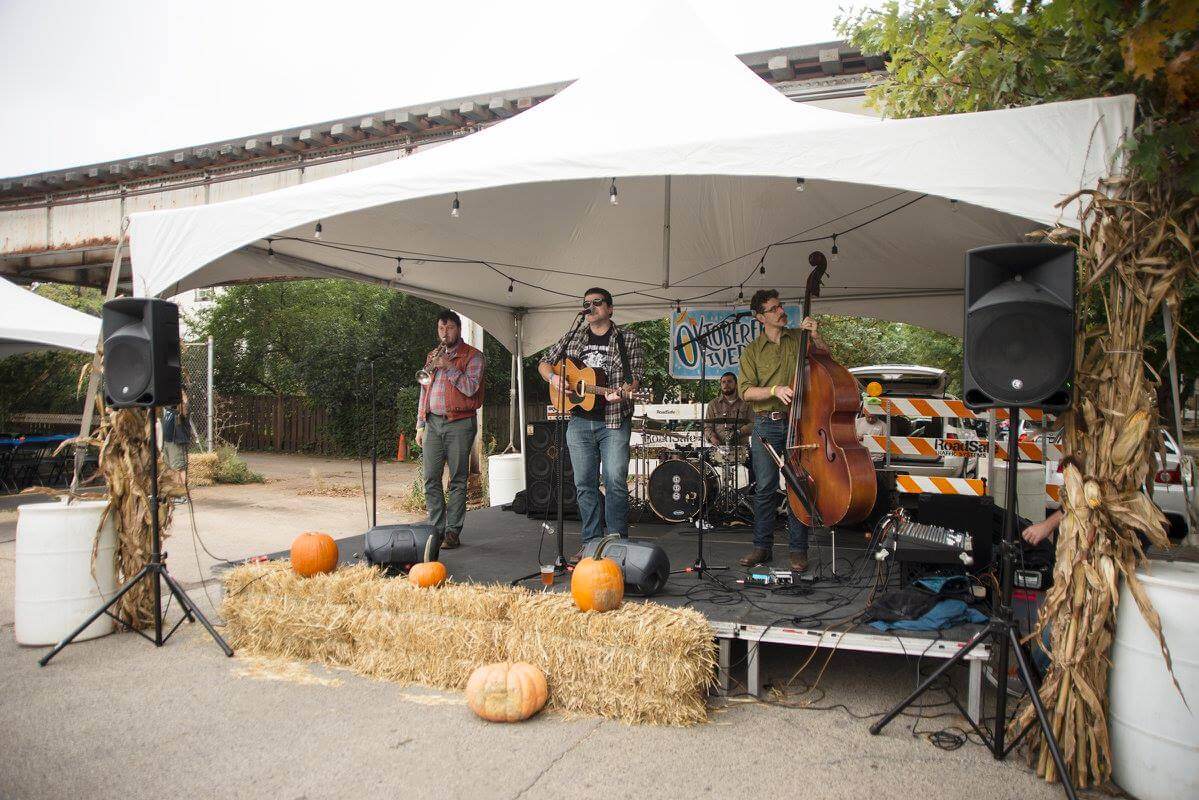 The friendly neighbrhood breweries, Begyle Brewing and Dovetail Brewery are at it again and are excited to join forces and host the third annual Oktoberfestiversary.  For two days, Begyle and Dovetail are celebrating the season, the neighborhood and, of course, beer—with a festival that is part Oktoberfest (with more than 30 locally brewery beers on tap) and part anniversary party (Begyle turns 6!).

There will be special tappings from both breweries at 2 p.m. Saturday (Dovetail) and Sunday (Begyle), a giant selection of beer on tap all weekend long. Attendees can look forward to food from some of Chicago’s finest food trucks and pop-ups including Three Legged Tacos, Chicago Pizza Boss, DonerMen, Pierogi Rig, Bop Bar Truck, Cookout on Wheels, La Cocinita, Paulina Meat Market, and Mac Dynamite.

In addition to outdoor seating and beer options, both taprooms will be open and serving beer to festival-goers.

Some of the vendors will include:  Katherine Anne Confections, Lucky Prints, Mutt Jackson (for the pups) Soap Distillery, a. favorite design with more to come!

The fest is located right off the Irving Park Brown-line and will be held in the Ravenswood corridor between W. Belle Plaine and W. Cuyler Ave. and  is free with a $5 suggested donation to benefit The Friendship Center, Friendship Pet Food Pantry, and CHIRP Radio 107.1FM 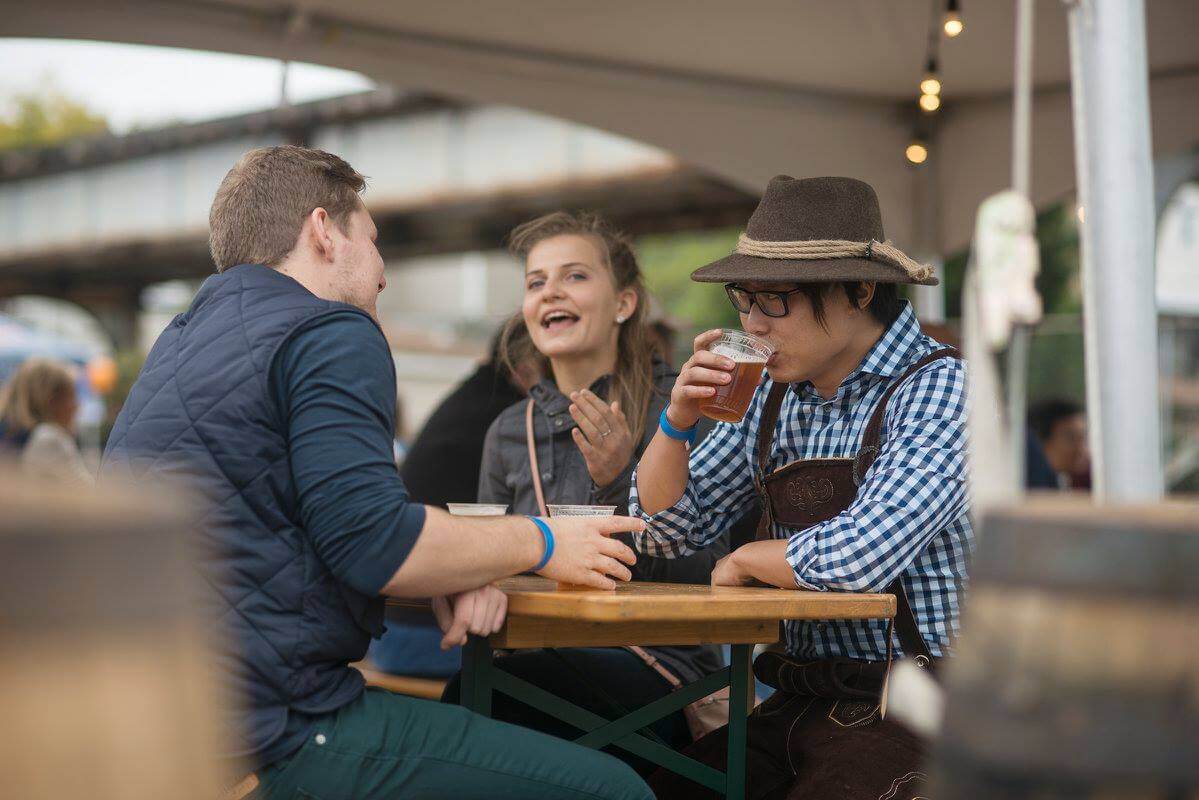 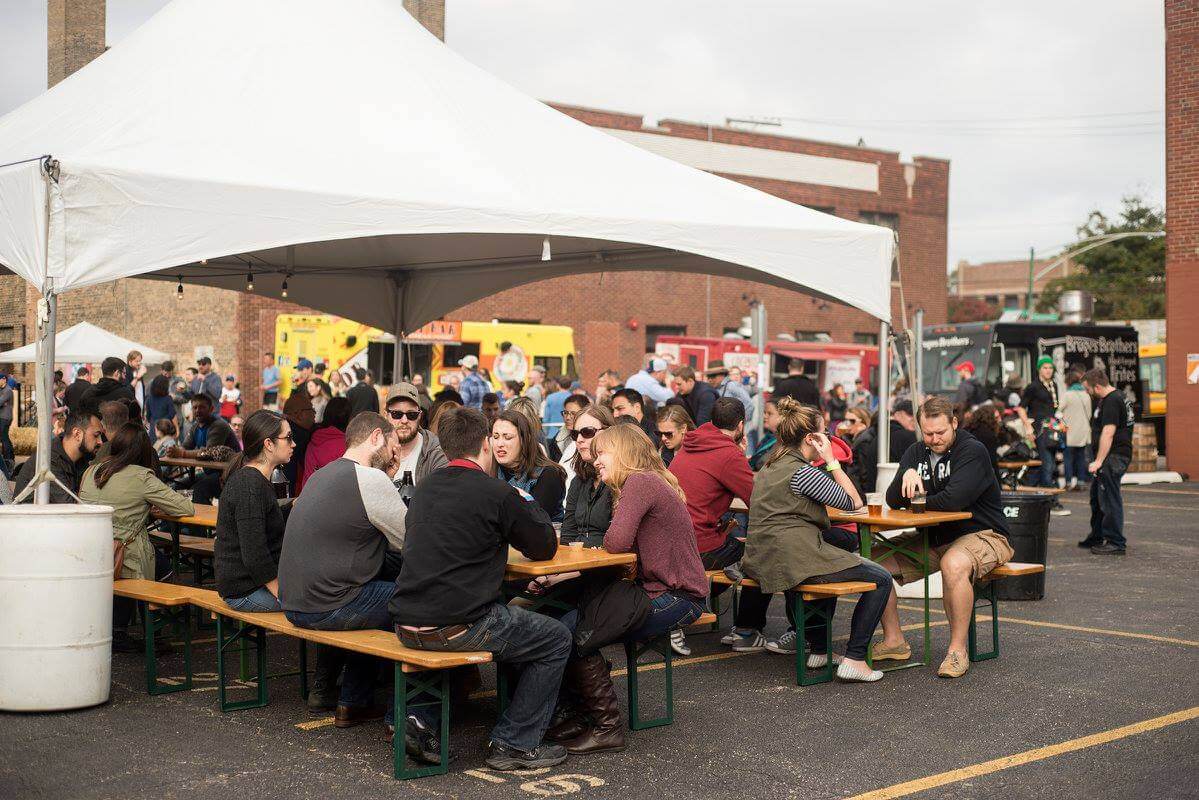