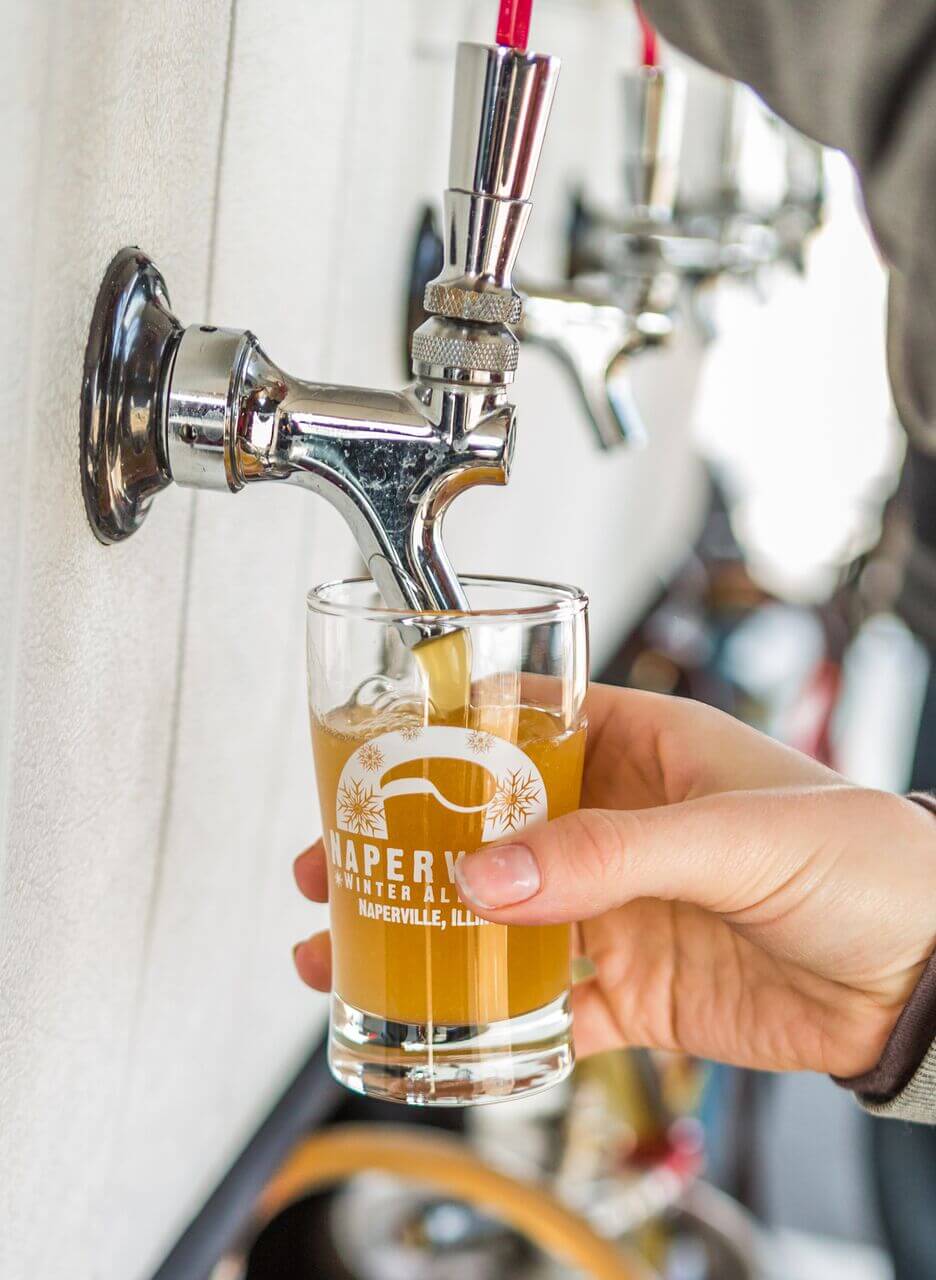 Naperville Ale Fest (Winter Edition) will be held on February 24, 2018 on the frozen tundra of Frontier Park. This year the Fest will offer a wide variety of winter beers from breweries such as Solemn Oath Brewery, Soundgrowler Brewery, Half Acre Beer Co., and Founders Brewing Co., among many others; as well as options for cider lovers from cideries such as 2 Fools Cider, Right Bee Cider and Virtue Cider! 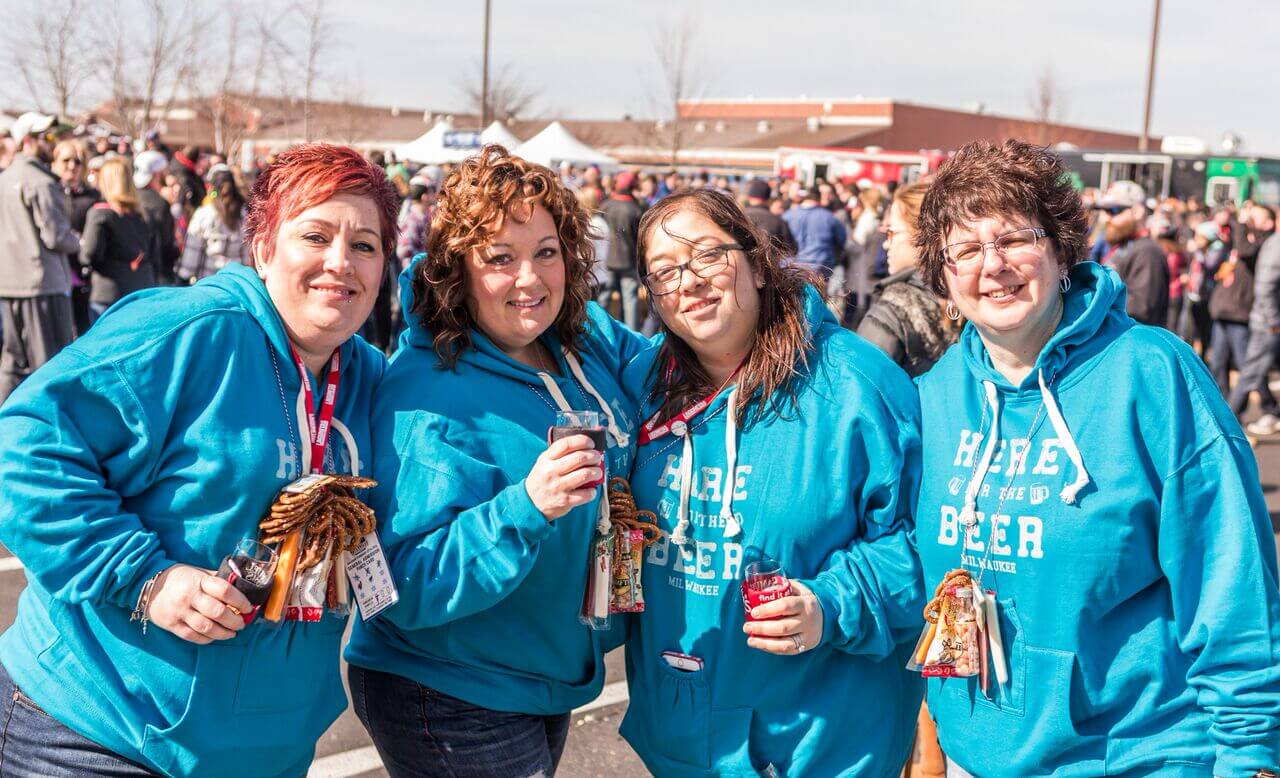 A Lou Dog Events production, Naperville Ale Fest (Winter Edition) is designed to give beer drinkers a fun outdoor option to cure the winter blues, enjoy some of their favorite beers, as well as plenty of new ones. The fest will also offer food for purchase from some of the best food trucks in the Chicagoland area. Naperville Ale Fest will also offer hot chocolate and coffee for purchase and Pretzel Necklaces of course! 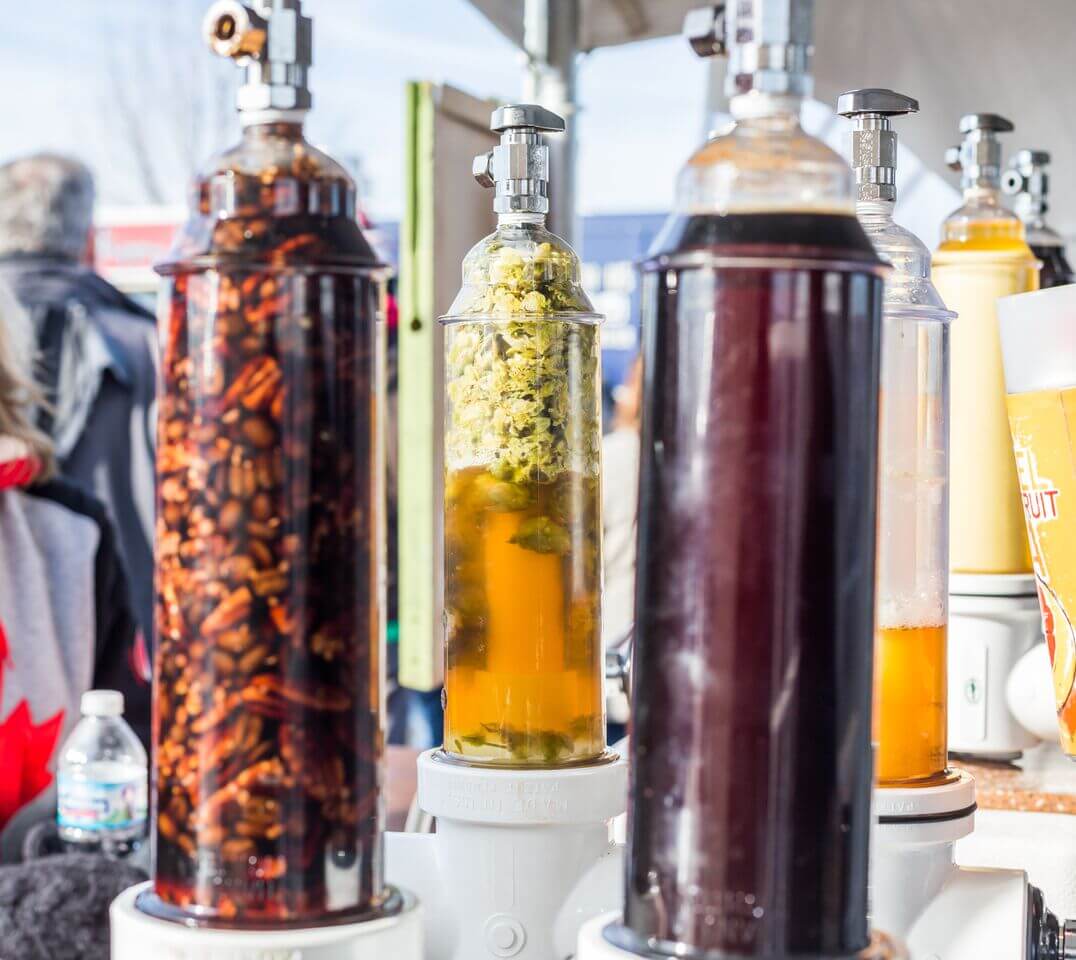 For more information or to purchase tickets visit NapervilleAleFest.com.