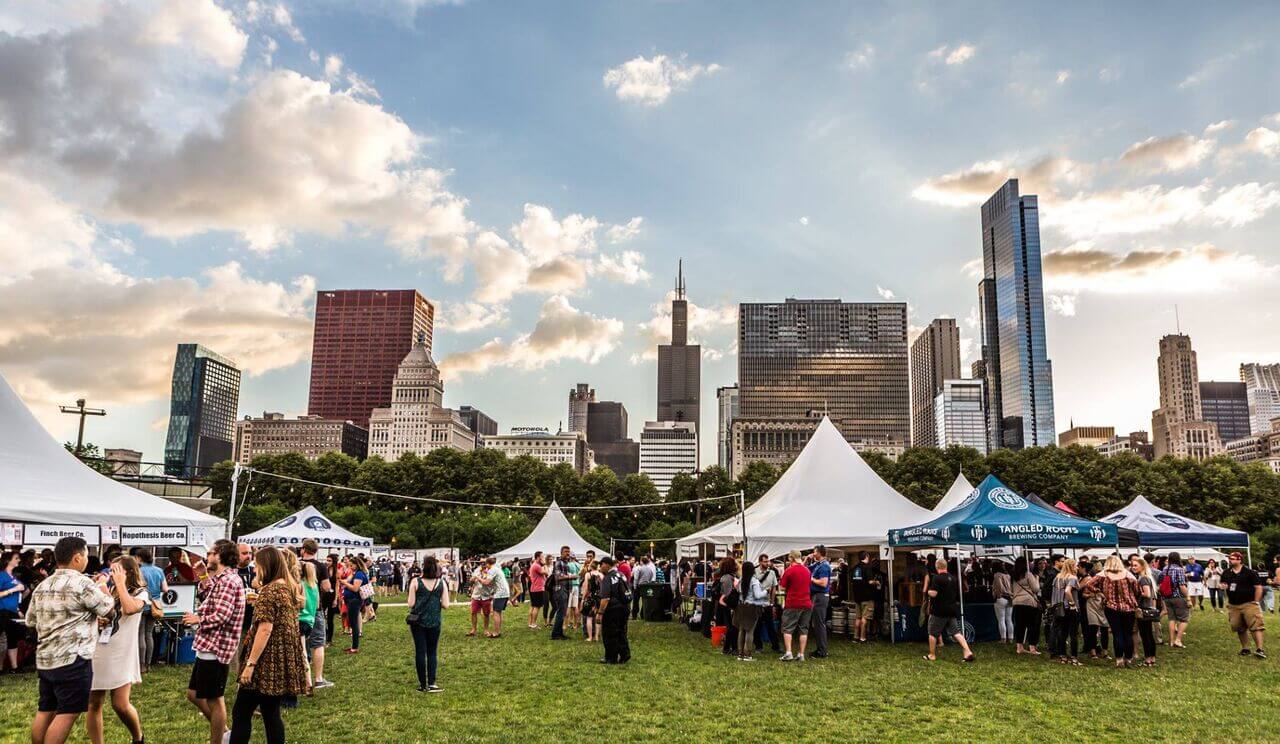 The Chicago Ale Fest returns on Friday, June 1, and Saturday, June 2, to Butler Field in Grant Park. The fest will feature more than 200 craft beers, live music and some of Chicago’s favorite food trucks. As the most anticipated summer craft beer event of the year, Chicago Ale Fest offers a unique “festival within a festival” concept, bringing five mini-festival experiences inside the gates of Grant Park, including Cider Alley, Lager Lane, West vs. East Coast IPAs, and a mini-food truck fest.

Just added: For a limited time, VIP tickets will allow attendees to have the single most “Chicago” experience possible: to share a beer with Mike Ditka! There are a limited number of VIP Mike Ditka Meet & Greet tickets that will give attendees access to the “Ditka Lounge” where Coach will be hanging out. To make this even sweeter, Chicago Ale Fest and Begyle Brewing have teamed up to brew a one-time-only beer with Mike Ditka—VIP ticket holder will have a chance to enjoy this special brew.

The crown jewel of the festival, the “Impossible-to-Get Beer Tent” is a unique opportunity to try five breweries that are not available in Illinois. Attendees will have the chance to sample beer from Angry Chair, Funky Buddha, Terrapin, New Realm and Three Taverns without having to travel to those breweries. This is a two day only exclusive distribution perk just for the fest.

The Chicago Ale Fest will also offer a pre-event fitness and yoga event on Saturday morning from 10 a.m. – 2 p.m.

+ Impossible-to-Get Beer Tent: Featuring five highly sought-after breweries one can only get at the festivals, because they aren’t available in Chicago.

For more information or to purchase tickets visit www.ChicagoAleFest.com.