Boltwood Hosts Collaboration Dinner with The Spice House on May 21 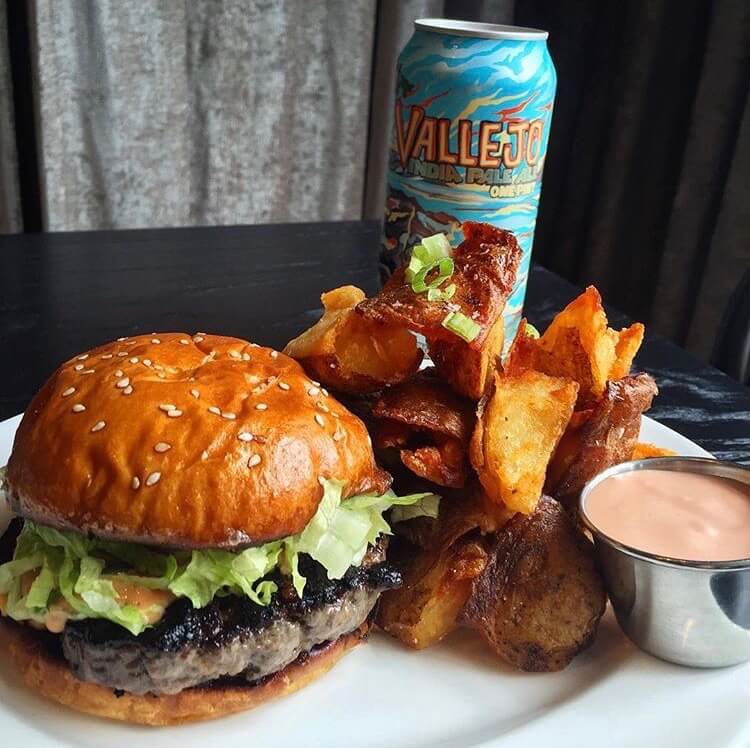 Boltwood, the Evanston staple of chef/owner, Brian Huston, is excited to host a four-course collaboration dinner with The Spice House on Monday, May 21. This dinner is part of a monthly series of dinners and events, held on Mondays, designed to support and bring attention to other local businesses, schools and community organizations.

Recently, Boltwood freshened up its space with improvements to the overall look, feel and function of the restaurant. Chef Brian Huston continues create dishes with the freshest, seasonal ingredients but fan favorites, such as the Boltwood Burger or the Vegetable Plate, have become part of the menu year-round. Small changes make it easier than ever for guests to customize their experience—whether sharing small and large plates or ordering more traditionally with individual apps and entrees.

The May 21 dinner will incorporate The Spice House spices into each course and guests will have a chance to hear the owners of The Spice House discuss the spices that they provide to Boltwood so they can learn about flavor and take away some tips of their own.  This delicious four-course meal is $45. Call Boltwood for reservations at: 847.859.2880

The excitement doesn’t end at Boltwood!

Check out these events and specials, giving diners something to look forward to every day of the week.

Boltwood, the Evanston staple, opened in 2014 by chef Brian Huston, and was the realization of the dream born through his determination to open a restaurant of his own in Evanston, a restaurant that would serve friends and family (both old and new) with creative fresh food and warm hospitality. Brian was born and raised in Evanston and always knew that when he had his own restaurant that it was going to be in Evanston.

Brian worked in the kitchens of many notable Chicago restaurants, such as Spiaggia Restaurant and Blackbird. He took his passion for food to Colorado, San Francisco, and Europe before being brought back to Illinois to serve as Chef de Cuisine of The Publican. This is when Brian was brought back to his long-term goal, which was realized when he opened Boltwood in Evanston. His dedication and passion for locally sourced and market-driven ingredients is at the foundation of every dish on the menu. Relationships with local farmers drive each plate that leaves the kitchen. The result is a simple and ever-changing meu that delivers new and exciting flavors each day. Boltwood is a place people can always come back to and feel at home.

Boltwood has since continued to serve fresh and innovative food in a welcoming community atmosphere. Boltwood has received an abundance of recognition and was a 2015 James Beard Semifinalist for “Best Chef: Great Lakes”. Boltwood has been applauded as one of The 17 Best Restaurants in the Chicago Suburbs by Thrillist as well as one of the 2015 Best New Restaurants by Chicago Magazine.