Naperville Ale Fest (Summer Edition) is Back for the 6th Time Combining Craft Beer, Fun and Sun on July 14 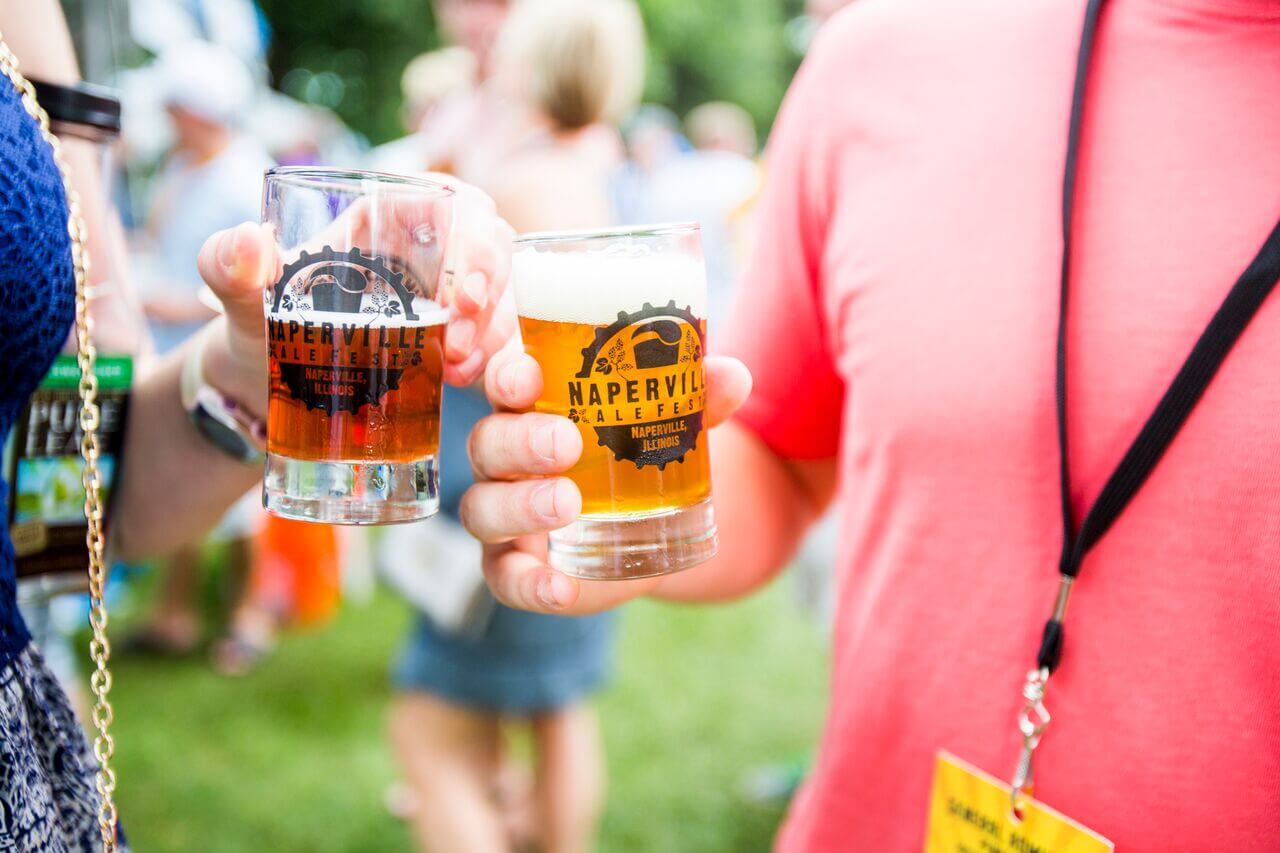 The sixth annual Naperville Ale Fest will take place on Saturday, July 14 at the Naper Settlement, in Downtown Naperville. The fest is one of the largest in the area with more than 200 craft beers, live music and food trucks. In addition to the massive craft beer selection, the festival will feature several specialty experiences, including cider alley, Christmas in July ten, House of Funk, Lager Lane, West vs. East Coast IPAs, and a craft spirits tent with several locally produced punches.

For those looking for a more elevated experience, the VIP hour features early entry, a limited edition bottle of the Naperville Ale Fest x Solemn Oath collaboration, food voucher and access to the VIP lounge with specialty beers only available inside.

For the first time, the fest will feature a pre-event fitness and yoga portion session from 8 – 10 a.m.

+ Christmas In July: Featuring winter beers that are not available in the summer.

For more information or to purchase tickets visit www.NapervilleAleFest.com

**Tickets increase $11 when purchased at the door