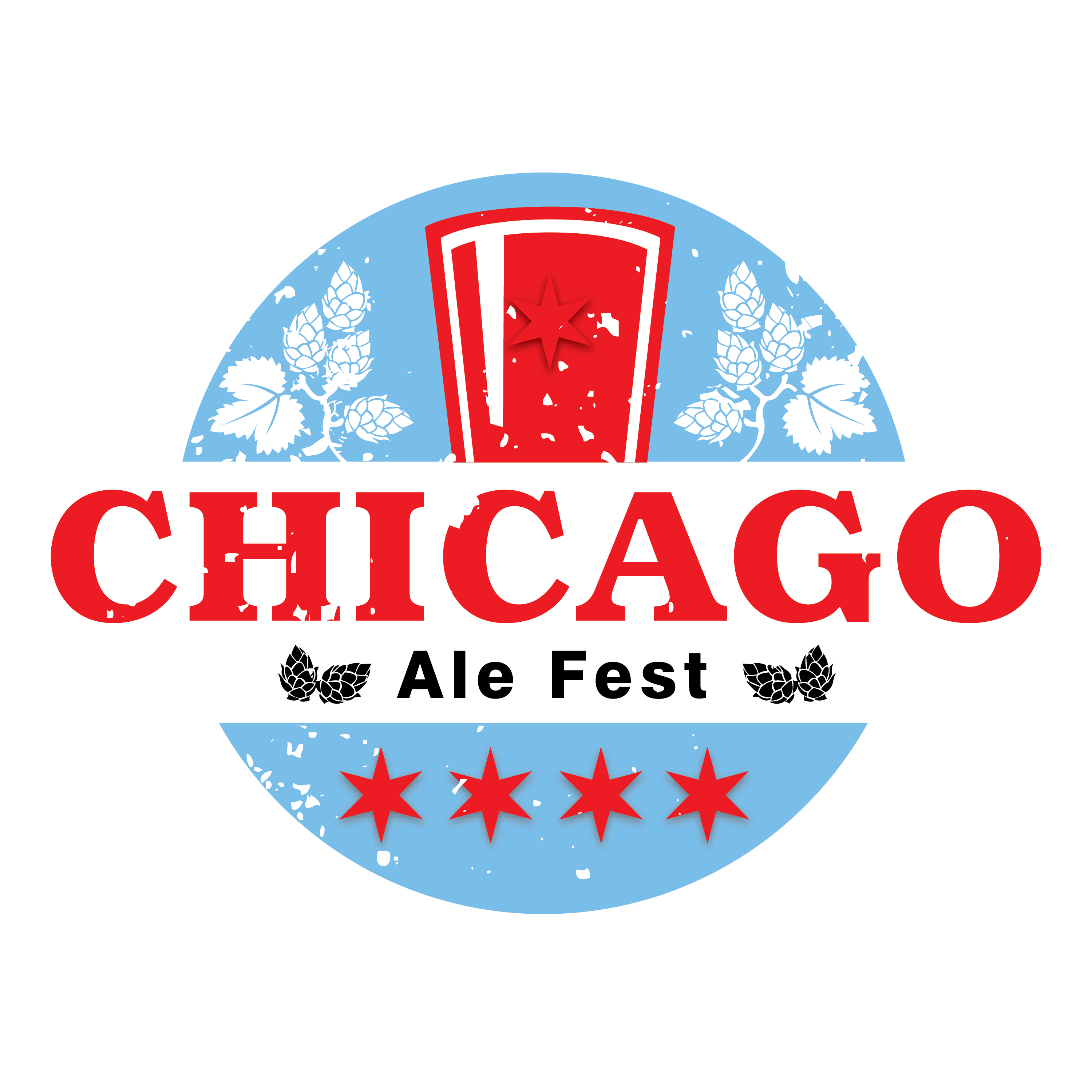 The 2018 Chicago Ale Fest (Winter Edition) will take place on Saturday, January 20, in the Aon Grand Ballroom at Navy Pier. This festival will feature more than 150 American Craft Beers – with a strong focus on beers only available in the winter. Since most beer fests happen during the summer months, it’s rare to get a chance to try this many stouts, porters, barrel aged beers, winter warmers, and giant double IPAs all in one place. Add to that our “Hidden Gems Booth” featuring mystery bottles from each brewery’s personal cellar and guests will get an opportunity to try a ton of impossible-to-get beers.

+ Hidden Gems Booth – Each brewery has been instructed to bring two bottles of something special from their personal cellars, which we’ll open at random for guests.

This event will take place in two separate sessions.

Tickets can be purchased here.